Does the ADA Override a Governor's Mask Requirement? 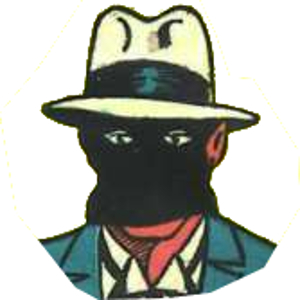