The Emotional Gambit and Jail 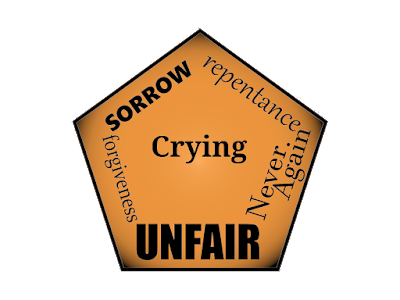 You'll recall that a few years back I tried to copyright the four reasons that no defendant can ever go to jail. BTW, all you defense attorneys out there are behind on your payments for their use; I figure most of you will have to sell your homes to make your payment by now. Anyway, over time I've come to realize that I've left out one other thing used by defendants in their attempts to avoid jail: The Emotional Gambit.

This epiphany came to me while I was watching a Korean show about their judicial/political system (about 25% of Korean shows seem to involve the judicial system) and the senior prosecutor quizzes a junior prosecutor about the things that defendants say which should never sway a prosecutor.