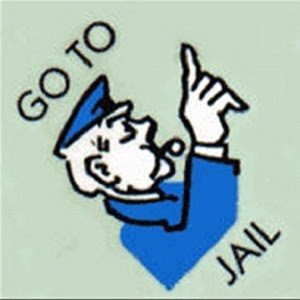 I'm not sure why the General Assembly would think it necessary to take weekend incarceration away and leave home incarceration, work release, furloughs, and delayed reporting to jail. Nevertheless, the Attorney General's rationale seems solid.
Author: Ken Lammers on 8/03/2012
Email ThisBlogThis!Share to TwitterShare to FacebookShare to Pinterest